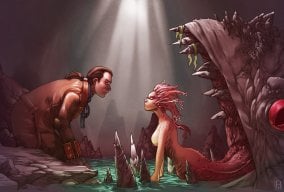 Occupation:
Working for the Man but not the Evil Man!!!!!