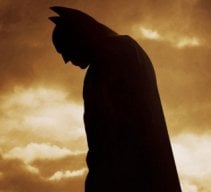 Feeling much more confident; my current and last streak have been longest yet. I know I still have some work to do. Dec 3, 2017