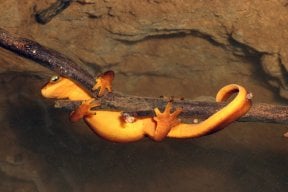 Fapstronaut, Male, 22, from The Netherlands

Getting screwed over by inexperienced collegues. Will have a short day tomorrow because I overworked way too much Oct 22, 2020 at 5:42 PM