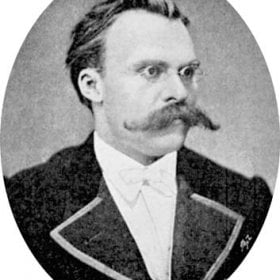 What is your religious background