Catechism Of The Catholic Church

To form an equitable judgment about the subjects’ moral responsibility and to guide pastoral action, one must take into account the effective immaturity, force of acquire habit, conditions of anxiety, or other psychological or social factors that can lessen, if not even reduce to a minimum, moral culpability

So, thats the official teach. Anyone have any comments ?

It's useful for confessors in determining how much penance they should give. 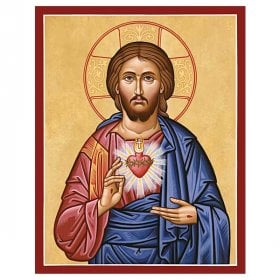