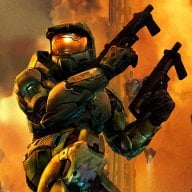 Today I went to the shower, I was going to take a cold shower but i was interrupted and masturbaited! I will try to think before entering! Jul 14, 2017